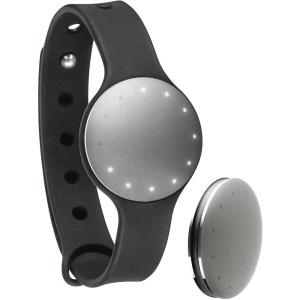 I really wanted to love my Misfit Shine fitness tracker when i wrote about it back in mid-September (here). At that time I had just used it a few weeks. It was beautiful and novel and had potential — potential for me to go electronic. But I am sad to say this little beauty has been a huge disappointment. So before you spend your dollars read on . . .

so back to paper and pencil for me. I hear the newer cheaper version is a bit more responsive to touch so may sync or track alternate activities with more success. If you are eager to try, I’d try one of those. Not as pretty but you can’t have everything.